Toufic Gebran is A Highly motivated Media Personality / Executive; a Multi-Platform Media Expert, Producer, Moderator, Anchor, and Host; with extensive experience in Lebanon, UAE, and 14 years in the USA. He has produced and hosted different types of TV shows on LBCI Lebanon, Ch4 UAE, Abu Dhabi TV and Alhurra TV / MBN in Washington, DC in the USA. Traveled all parts of the world for over a decade covering & featuring the latest innovations in Business, Technology, Current Affairs & Media.

Awarded the Golden Medal and the First Rank in broadcasting from the talents show “Studio El Fan 1992” on LBCI in Lebanon; Toufic Gebran is well known by launching the First Technology TV show in the Middle East in 1999 by hosting and producing “Click” for Abu Dhabi TV for 4 years.

Living and working in Washington, DC for 14 years; he is involved in the professional media and technology scene and the entrepreneurship ecosystem in North America & around the world by hosting & producing “iTechShow” for Alhurra TV in the US continuously from 2003 to 2017; covering and reporting on the major global tech & entrepreneurship events in Silicon Valley, around the US, and around the globe, hosting key figures and featuring multinational companies and startups highlighting their latest innovations in ICT.

He is a founding member and the spokesperson for the Lebanese IT Syndicate. He is an Executive Director at Gebran Group sarl. He hosts moderates and organizes; conferences, panels, and round tables in different fields; Business, Technology, Entrepreneurship & Current Affairs. He is being hosted on different Satellite TV Stations and has other appearances on different media outlets to talk about several subjects in the world of Technology, Entrepreneurship, Current Affairs, and Media.

He is a certified mentor for entrepreneurs and startups from Mowgli UK; attending several training courses and workshops. He earns several certifications from the American Management Association (AMA) in Washington, DC.

Toufic Gebran has dual citizenship, American and Lebanese. He holds a bachelor’s degree in Interior Architecture and a Master of Business Administration – MBA in Marketing.

He is trilingual: English, French, and Arabic. 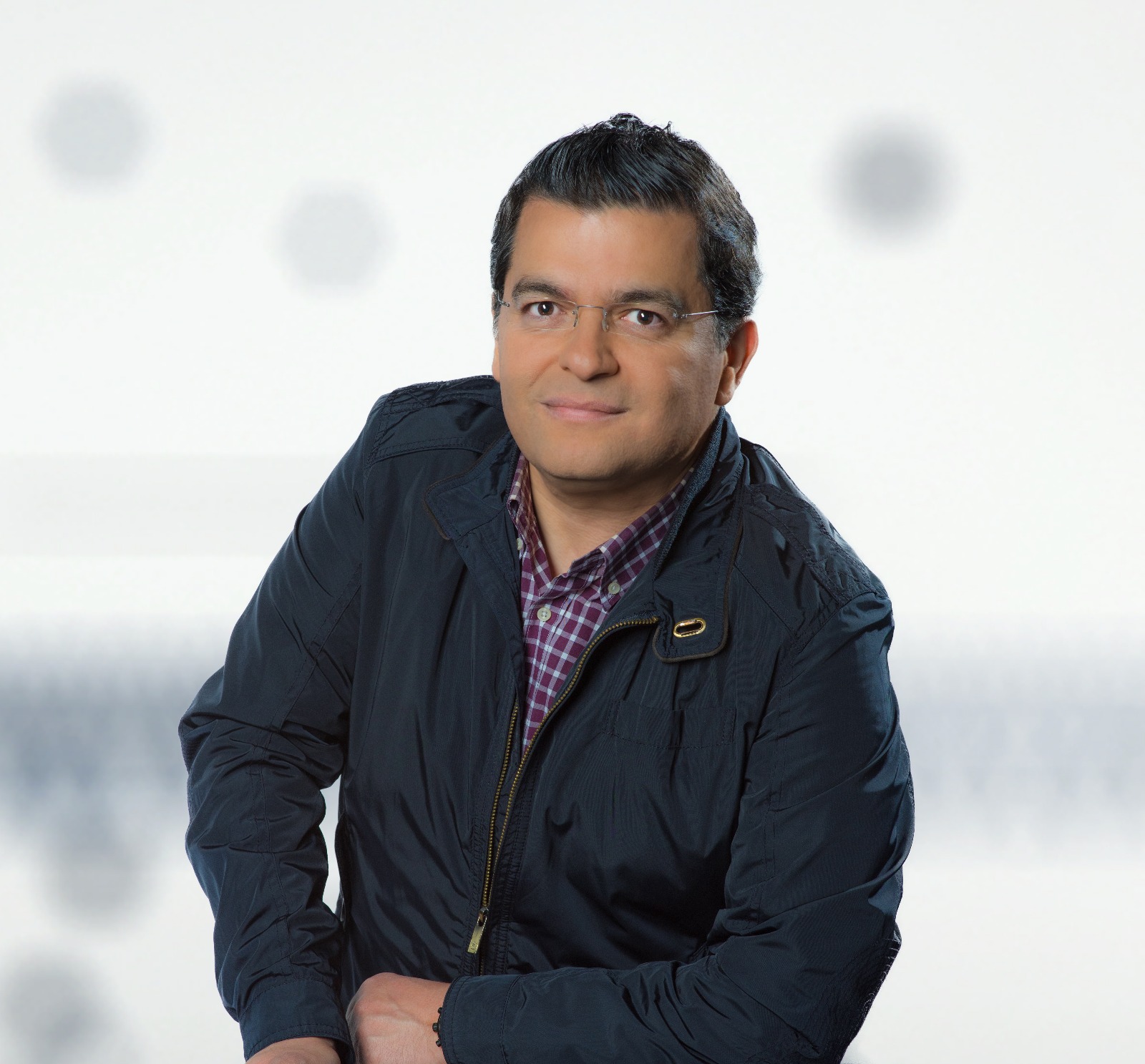